"America wipes out everything in its passion and its sex and its glory, and it drowns everybody in its drinks. The second miracle you have done is that you have taken the Niaaraa Panth (distinctive form and discipline). You are wearing the baanaa (gracious, noble attire), you are reading the baanee (Japjee and other verses of the Guru), and you are understanding how to do seva (selfless service) and how to do simran (meditation) from those two, and your excellence is coming out.

"Tomorrow perhaps if it comes to them, they will not like you in the United States, but they do not know that we shall rule tomorrow. Things will come to us and these idiots who think they have the whole world in the palm of their hands will come with folded hands and beg the mercy. It is so written in the heavens, so it shall be done on the Earth." 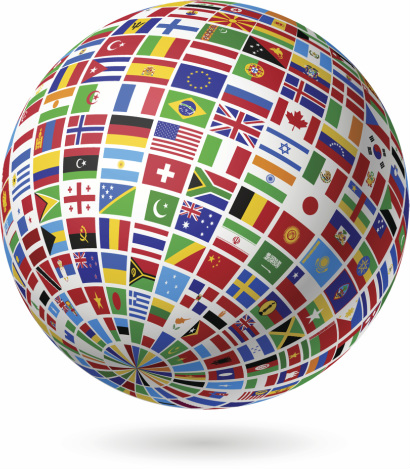 Every people and every country likes to believe in its greatness.  When Yogi Bhajan first came to America, he shared his wonder at the US dollar which proclaimed "In God We Trust."  He shared his inspiration about the US as a place with spiritual roots and a spiritual destiny.  Certainly there is a lot of good and there are millions of wonderful people in America.  This piece today is to in no way denigrate a great country and its people.  It is however a reality check on where the USA and Canada, where I live, stand in the ranking of other nations, so all of us might better understand our situation relative to the rest of the world, and by extension, how well or how poorly our powerful governments and corporations are serving the needs of North American citizens, the expectations of other nations, and the living dynamic of Mother Earth.

Most of these comparisons are linked to their original sources to allow you to expand your own knowledge and share with others the facts as they are known.  For comparison's sake, I chose a sampling of nine countries, western, eastern, northern, southern, "developed" and "undeveloped."  For interest's sake, I included in this group, countries that are sometimes referenced in western media as "failed states."  In all, twenty-two comparisons have been made.  The first group are overall rankings of nations, including the UN Human Development Index where the USA traditionally does very well, but also other innovative indexes of quality of life.  The second list of rankings covers how citizens are being served or abused by their governments, on a country to country basis.  The third group of rankings gives examples of how the nine selected countries perform as global partners to the rest of the world.  The final set of rankings serves to illustrate how well the nine countries are managing in terms of stabilizing the current crisis of climate and ecology.

Some of this information may surprise you.  Some may disturb you.  Ultimately, I hope it makes you question the role of big corporations and unresponsive governments in your life.  How have we allowed them to degrade the quality of our lives and our planet so readily?

We are not alone in asking these questions and it is not being unpatriotic to ask them.  US civil rights advocate Van Jones says: "The United States has the power to be a huge obstacle to planetary survival - or a giant springboard to planetary salvation.  A better America is the best gift we can offer the world.  Yet caring Americans will never give the world that gift if they are holding their noses and handling the flag like a used tissue." (The Global Warming Reader, p. 216)


﻿1) Overall Quality of Life:
﻿
i) RANKING ACCORDING TO THE HUMAN DEVELOPMENT INDEX


ii) RANKING ACCORDING TO THE WHERE TO BE BORN INDEX


iii) RANKING ACCORDING TO THE SOCIAL PROGRESS INDEX


iv) RANKING ACCORDING TO THE HAPPY PLANET INDEX


2) Serving the Needs of Citizens:

i) RANKING ACCORDING TO THE GLOBAL PEACE INDEX


xi) COMPARISONS OF THE DEATH PENALTY

i) ACTIONS ON THE KYOTO ENVIRONMENTAL ACCORD (1997)


iii) PARTICIPATION IN MILITARY INVASIONS AND OCCUPATIONS SINCE 2005


iii) ORGANIZATIONS FOR THE EARTH, ECOLOGY AND CLIMATE

This is the fifth in a series of six articles about the urgent need for action on our climate crisis.  Previous articles may be accessed here: 1) The Path of Spiritual and Political Engagement, 2) Yogi Bhajan on America's Defective Democracy, 3) Ecology Begins Within, 4) The Great Game. 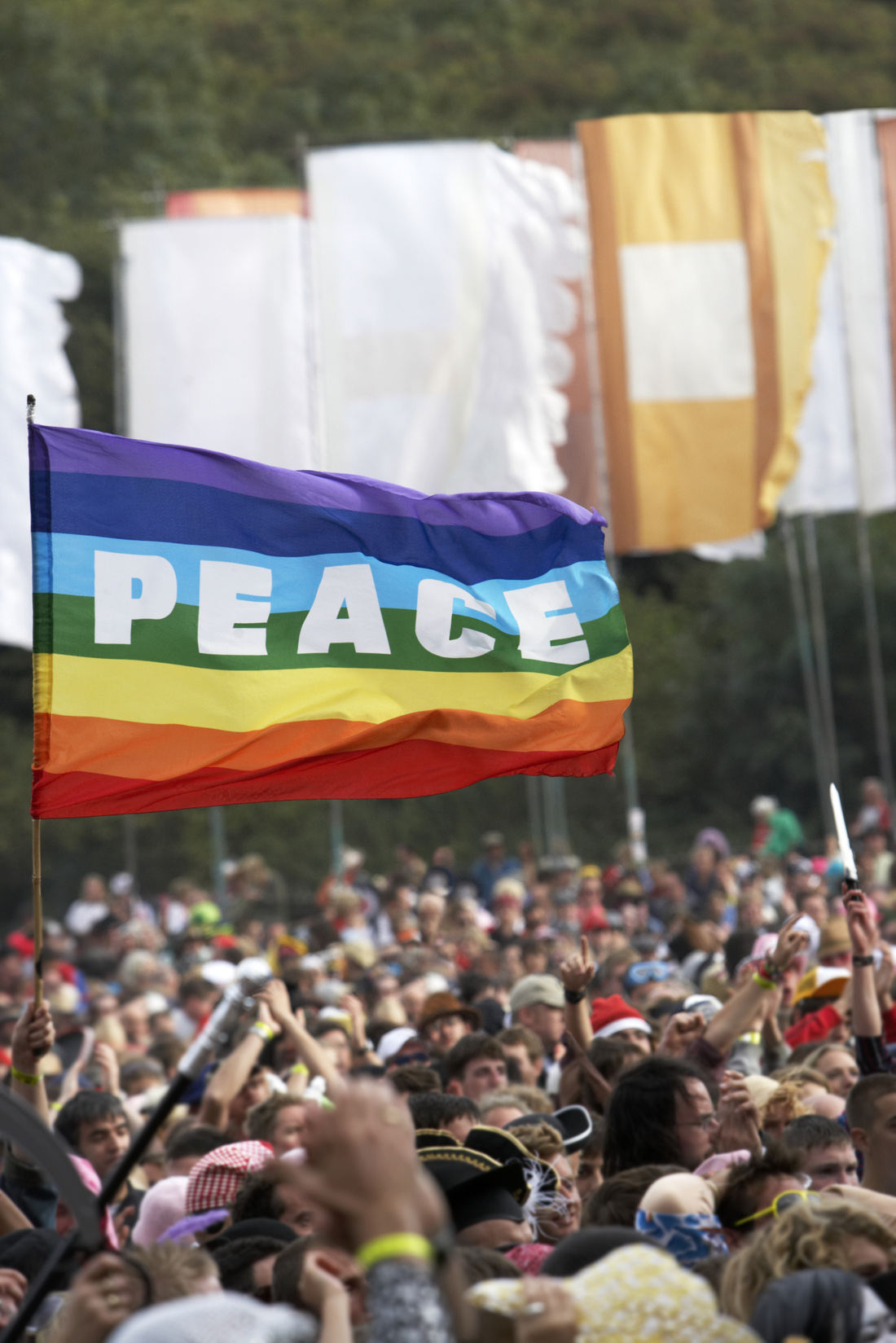