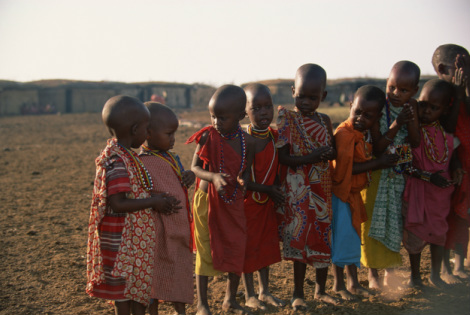 Today there is such a game of which we are all players in one way or another. It is the game of commerce, the game of business, and the game of reckless personal enrichment. Whether you buy or rent, lease or own, you are a part of the economy, the global economy, what I call “The Great Game.”

According to Oxfam the international charity, there are a few big winners in this game. Eighty-five people have so far managed to accumulate wealth equivalent to half the people on this Earth. (1) It would appear they have done very well for themselves, but they haven’t.

Hoarding is an antisocial activity. Our tribal ancestors, who lived cooperatively, never did it. Today, on a finite planet with limited resources and a growing population, the mindless accumulation of goods is no more socially responsible than it was thousands of years ago.

Unlike our ancestors who could only lay claim to what clothes they wore and perhaps some simple tools and beadwork, we today have created many shiny, attractive objects we might like to call our own: fancy cars and planes, mansions and yachts, jewels, properties and investments. Many aspire to own these things. Police and lawyers and accountants exist to keep them “in the right hands,” but really on a planet with shrinking resources like ours no one can afford all these things. 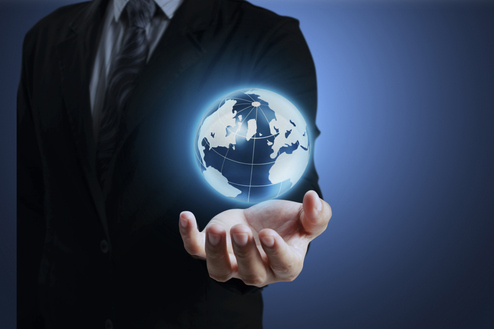 Many Americans consider their country to be a beacon of freedom and democracy in this world. There are less democratic countries, no doubt, but this is what Yogi Bhajan had to say about democracy in the US long before the historic 2011 Supreme Court ruling giving rich corporations the same rights of expression as ordinary citizens:

“This freedom, freedom, freedom... Freedom. Democracy. What is democracy here? Total corruption! We Americans know what kind of democracy we have got. Forget about all that hanky-panky which we tell the world, in reality we all know we are exactly as bankrupt as anything else. There are fifteen, eighteen corporations. They have the money. They manage votes. And they put TV bombardment on us, brainwash us exactly as the Communist Party does with the communists.” (2)

Our Earth has about 30 billion acres (12 billion hectares) of productive land to provide our necessities and dispose of our waste. As things stand, we – especially those of us in the so-called “developed world” – are using way more than our share.  An average American, for example, uses about 20 acres (8 hectares) of land to support their consumption-intensive lifestyle, which is five times their fair share. (3) Imagine then those 85 billionaires located in the US, Germany, Russia, and elsewhere - with all their mansions, yachts and planes. Each one of them might easily use 1,000 times their share of our planet’s diminishing resources.

It is not impossible to live within our means. On average, the people of 67 countries and territories, from Puerto Rico to Madagascar, 3 billion people in all, do not use more than their share of productive land, but it is usually not out of choice; it is poverty that keeps many from aspiring to more. But not for much longer. (3)

Around the globe, a car is a status symbol, though some would argue they are a necessity of life. Today there are 700 million of them on the roads of the world. If current trends continue, there will be 1 billion cars, one for every eight people, by 2023. Most of those new cars will be bought in the “developing” world. (4)

These cars, like the growing taste for meat and other luxury items, are creating an increasing strain on the land, water and air of our planet. But who could honestly blame the “have-nots” for wanting what the “haves” for long have taken for granted?

We live in a culture increasingly geared to consumption for recreation, status, and sometimes just for consumption's sake. Advertising and peer pressure play a part in this - and we should not forget that most of our media – television, newspapers, and much of the internet – is owned by the very rich and they are still very much addicted to their game and the social perks it gives them. The usual news, weather, sports and entertainment serve to lull us into complacency rather than stirring anyone to meaningful activity. 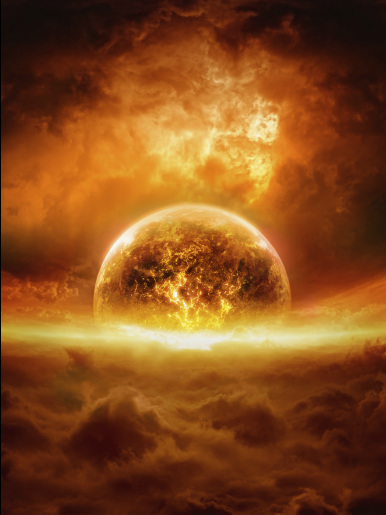 When a game, whatever its degree of social respectability or acceptance, heads toward a devastating outcome – such as the cataclysmic depletion of our planet’s resources and unforeseeable climate change – it stops being a game and becomes a matter of general social concern. This game and its billionaires and sharpies are bad for our health and the health of every living being on this planet, born and unborn. This global “game” is not a game.

As early as 1993, Yogi Bhajan described the struggle between the self-destructive powers of man and the laws of nature as a possible Third World War.

"The prostitute is being worshipped as a goddess. That's exactly what it is today in two words because the civilization is nothing but a living prostitution and we are totally raping the Mother Earth left and right in the name of whatever we want. And we think these “uncivilized” native people like me and all these who do not want to develop anything but just leave the Earth as it is have no reason to believe that they are civilized.

“No folks, we are civilized. We understand whenever you unbalance the balance, you have to create new weights. It is a simple theory. It is a simple physics. It's not that we don't understand the law. Simply we practice the law.” (5)

It is time to come together with people of like minds, time to turn the tide, to nail our flag to the mast. It is time to wake up, to mobilize to overcome the growing global addiction to empty stimulation and stuff, the most terrible pandemic of addiction and psychosocial dislocation in history (6); for without a concerted effort to put an end to it, this Great Game will be the end of us, the end our hopes for our children, and the end of life on this special planet we have come to intimately know and cherish as home.

Previous postings in this series:  The Path of Spiritual and Political Engagement
Yogi Bhajan on America's Defective Democracy
Ecology Begins Within