This 3-day webinar series is hosted by Guru Fatha Singh Khalsa of Toronto, Canada, teacher of Kundalini Yoga and author of Messenger from the Guru's House: The Life and Legacy of Yogi Bhajan & other books. 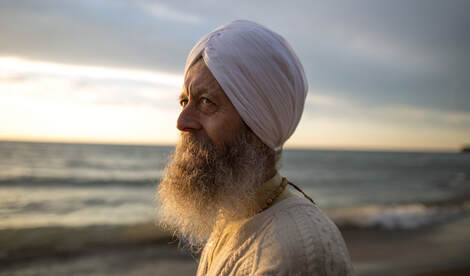 On the first day of this 3-day series, we will examine what changed over time and what did not in the course of Yogi Bhajan's teaching mission in the West.  Using the expertise of Sat Siri Kaur, we will also look at the course of that mission, its challenges and opportunities in the light of astrology. 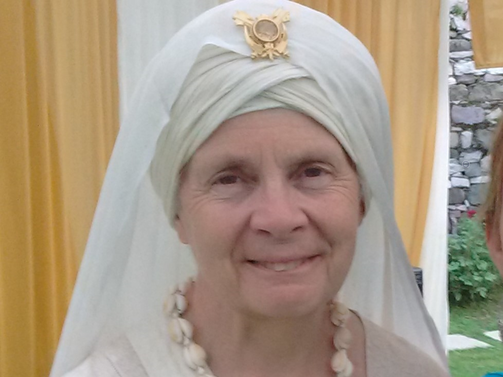 Sat Siri Kaur
Sat Siri Khalsa is a Jyotish practitioner as well as teacher of Kundalini Yoga and a long-time student of Yogi Bhajan.  An honors graduate of Harvard University, Sat Siri Kaur has lectured around the world and written on many topics in Vedic astrology, about health, wealth, spiritual and physical healing. Along with her mentor Pandit Sanjay Rath and others, she teaches advanced classes in astrology as a Vedic science which can be found at pjcoa.com.

On Day Two, we will look at the sublime and irrepressible genius of Yogi Bhajan.  His creativity and wisdom expressed itself in his teaching and counseling, the lives and art he inspired, and the businesses and organizations he guided to success.

Guruka Singh
Guruka Singh currently serves as President and C.I.O. of SikhNet. He is one of the original 25 Kundalini Yoga teachers trained directly by Yogi Bhajan. He began teaching Kundalini Yoga in 1971 and is still traveling and teaching all over the world. He is a certified KRI Level III Teacher and Professional Trainer.

His many YouTube videos and writings are an ongoing source of inspiration to millions.  He is the author of several books including "Furmaan Khalsa" (1987)" The Game of Love" (2004) and  “Heros, Saints and Yogis – Tales of Self-Discovery and the Path of Sikh Dharma” (2011.) He lives under the blue skies of New Mexico with his beloved Khalsa family. 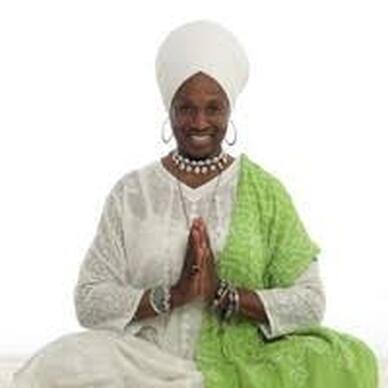 Krishna Kaur
After a brief career on Broadway, Krishna Kaur set out on a spiritual quest that brought him to her teacher, Yogi Bhajan in 1970 in Los Angeles.  That December, she accompanied the Master on a ground-breaking pilgrimage to Amritsar as his personal attendant.

Krishna Kaur has spent a prolific life of teaching and performing and serving the mission of Yogi Bhajan, also known as the Siri Singh Sahib in many capacities.  In 1980, Krishna Kaur became the first woman ever to perform keertan in the Golden Temple.

In the 1990s, she played a central role in the founding of the International Black Yoga Teachers Association.  She also started up Yoga for Youth, dedicated to serving young people in trouble with the U.S. criminal justice system. Krishna Kaur is currently the Chairman of the Board of Yoga for Youth. 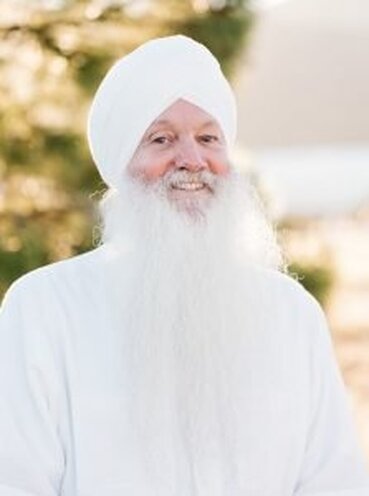 Livtar Singh
Livtar Singh began his study with Yogi Bhajan in January, 1970 at the age of 18.  That April, he and another student of Yogi Bhajan took vows and adopted the Sikh faith.  Later that year, he established Guru Ram Das Ashram in Atlanta, Georgia.

Livtar Singh is a prolific musician and story teller and a constant fixture at 3HO Summer and Winter Solstices.  Often, he intertwines inspiring stories with heart-rending melodies.  His well-known compositions include “Song of the Khalsa,” “Winter Solstice Time,” “The Sky of Ram Das Puri,” and “On This Day.”  In 2018, he released a new album with Snatam Kaur, called “Mountain of Smoke.”

Livtar Singh lives with his wife of 49 years outside Atlanta.

Day Three will be about the legacy of Yogi Bhajan - the numberless contributions, the institutions, the global family, and the unfinished business he left for us to take care of. 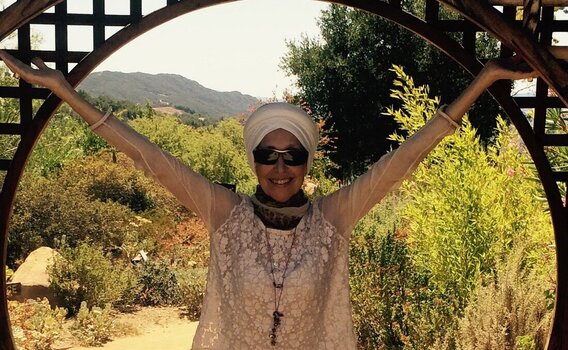 Nam Kaur
Nam Kaur has been a student of Kundalini Yoga since 1973. She is the author of the Kundalini Yoga book for couples – Divine Relationships: Two Bodies, One Soul.

Organizing the teachings for publication has been her focus ever since producing The Aquarian Teacher International Level 1 Teacher Training Textbook. In 2009 Nam self-published her husband’s best-selling book, Waves of Healing: Listening to the Voice of Your Soul, and then coordinated the Spanish translation, Ondas de Sanación. 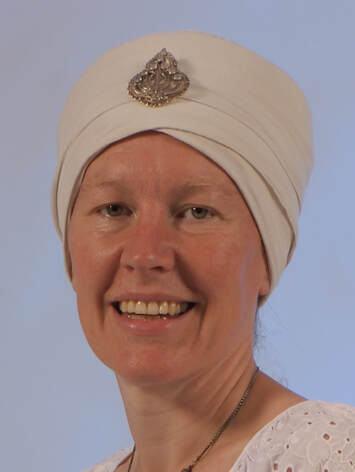 Nam Prakash Kaur
Nam Prakash Kaur came to Kundalini Yoga in 2008 at the same time as she was training as a Gestalt Psychotherapist and home educating her 4 young sons. She completed Level 1 training in 2009 and is currently about to join the 2020 Level 3 cohort in Europe. She lives in Yorkshire, England where she teaches and has a private psychotherapy practice.

Her clients and students benefit from her combined knowledge of yoga and psychotherapy in order to raise their awareness of fixed somatic, emotional and mental patterns that are no longer serving them. She believes that this increased awareness serves the ulterior goal of coming into more harmonious relationships with self and others so that all parts of us and our world are increasingly treated with dignity.