This will be shot at the beach.  Sombre, rather macabre scene.  Clown oil executives, bankers and corrupt politicians carrying the ornate coffin of Mother Earth, till they can no longer shoulder its weight, passing it on to parents who struggle and ultimately pass the burden on to their children.
Purport:  The oil executives and bankers are clowns to begin with.  Giving no thought for the future, they are unable to shoulder the responsibility for the crisis of which they are the architects, neither our laws make them culpable.  Inevitably, the burden of the crisis falls to innocent parents and their future generations.

This will mostly consist of videos solicited from mothers of various cultures, of themselves dancing with their child(ren) in a natural setting.  It may be interspersed with stills of mountains, deserts, rivers, in sync with the lyrics of the song.   link to lyrics

Interlude - There is a 4 second interlude between Ma and Fairy Stories consisting of a scratched record sound effect.  With 6 sections to this piece, there are a lot of transitions to be managed.  I hope the little cartoon will engage viewers and keep things light, though the subject is otherwise very dark indeed.

This is an angry piece.  The lyrics are taken from Greta Thunberg's address to the United Nations.  The lyrics reflect the poisoned, destructive world of which she speaks.  link to lyrics 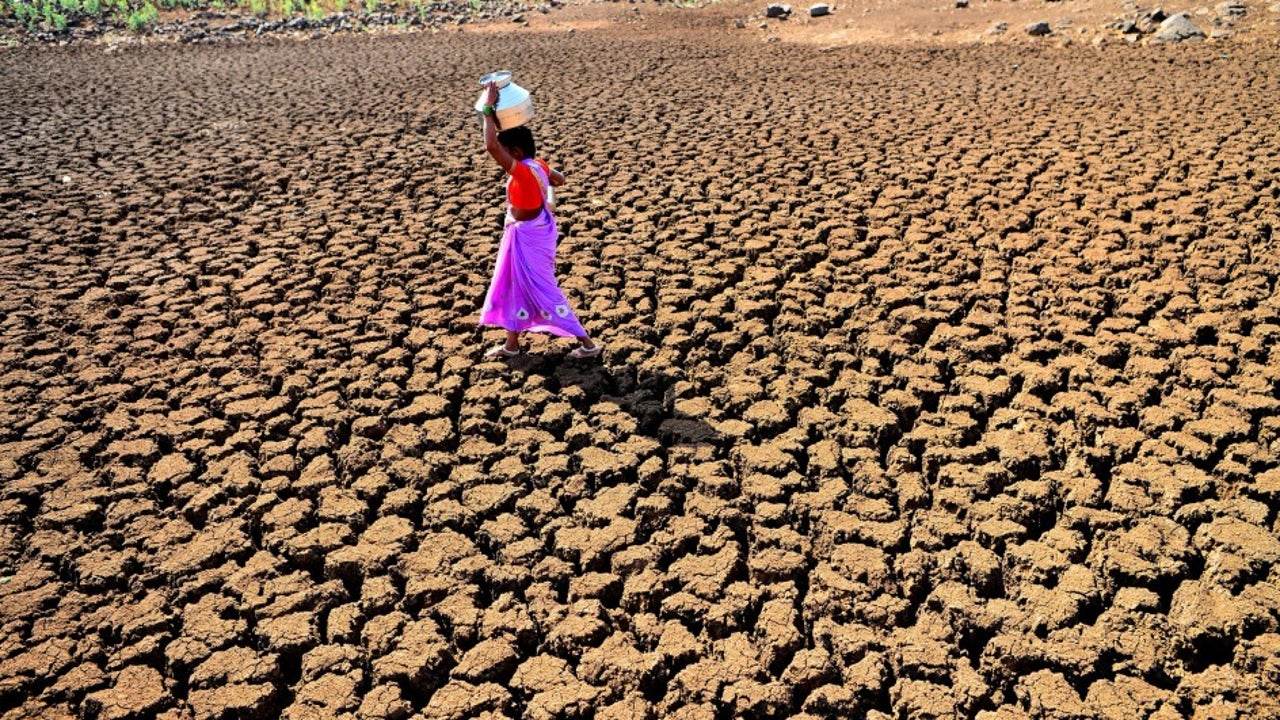 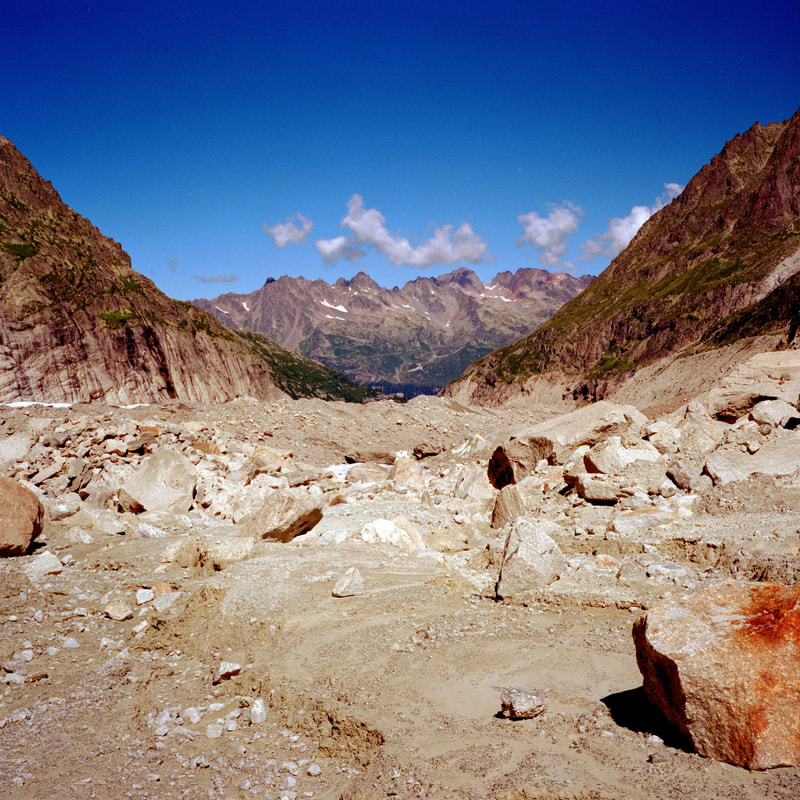 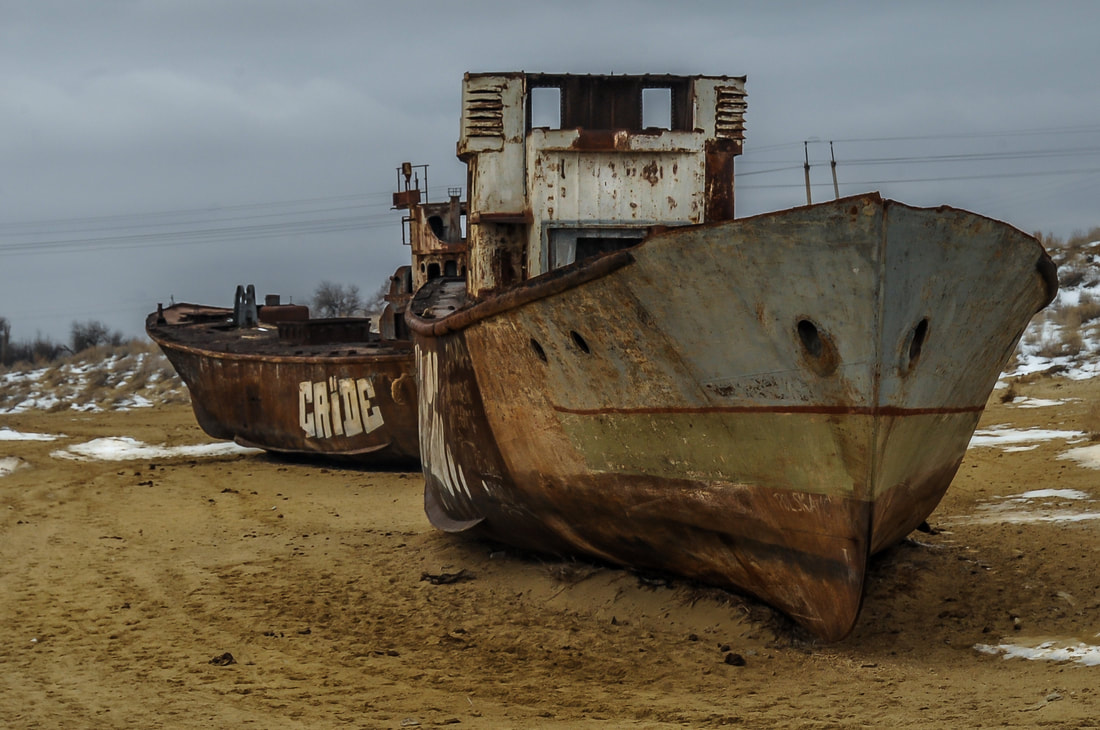 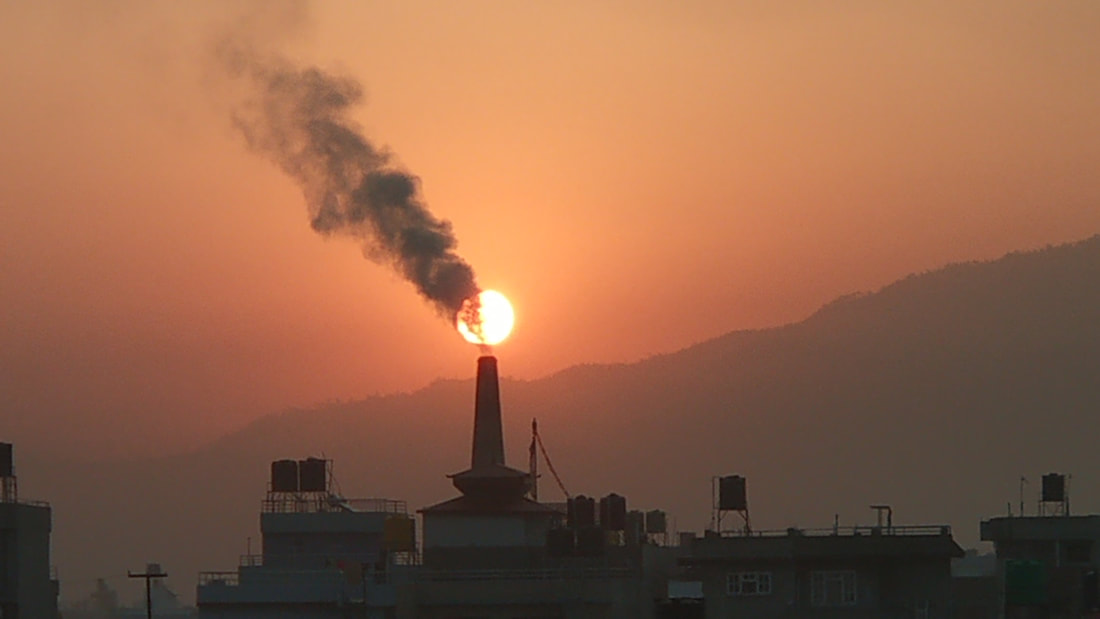 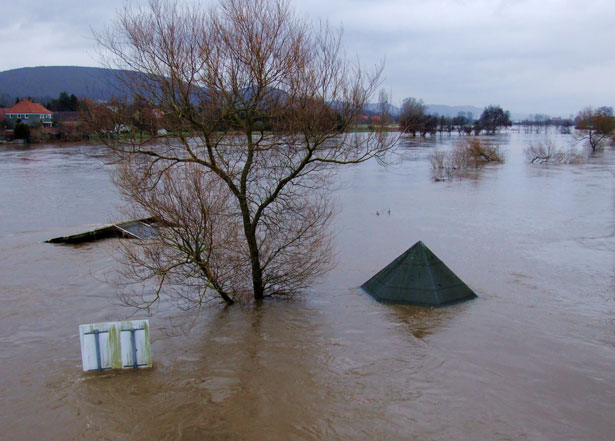 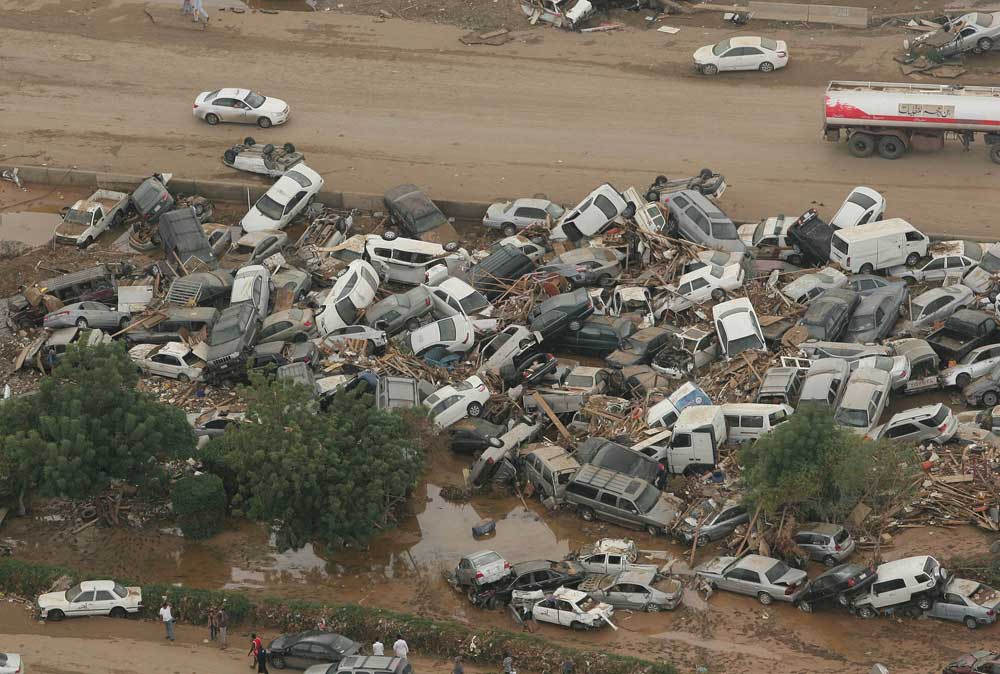 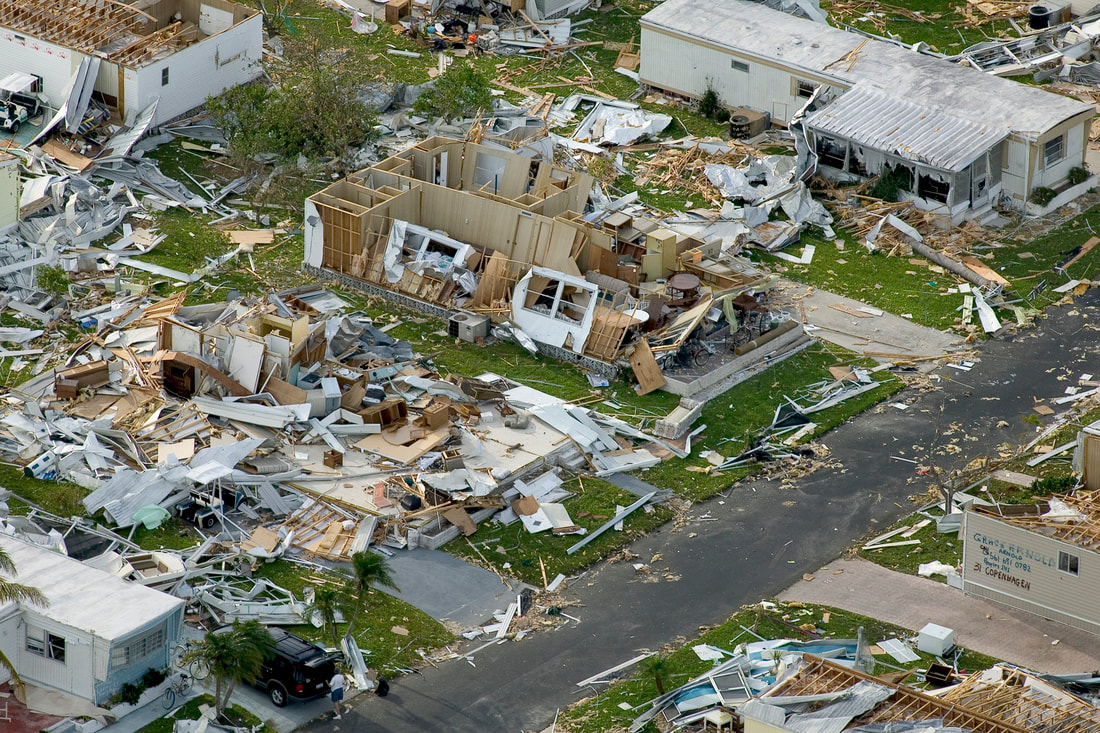 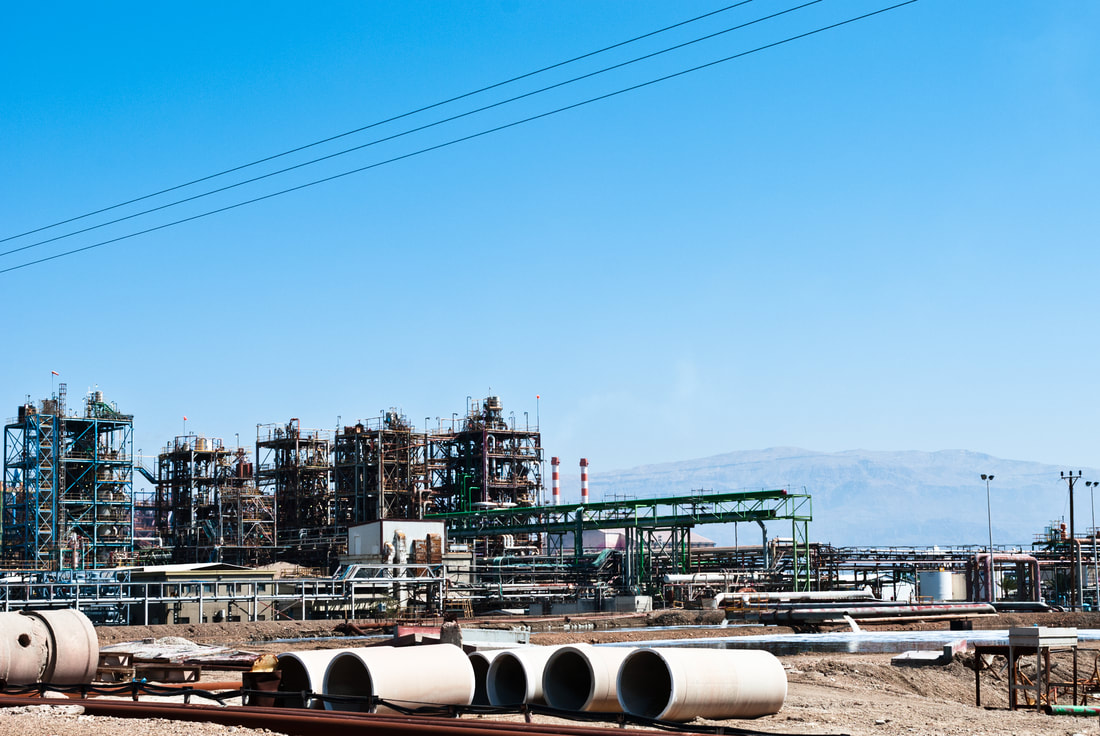 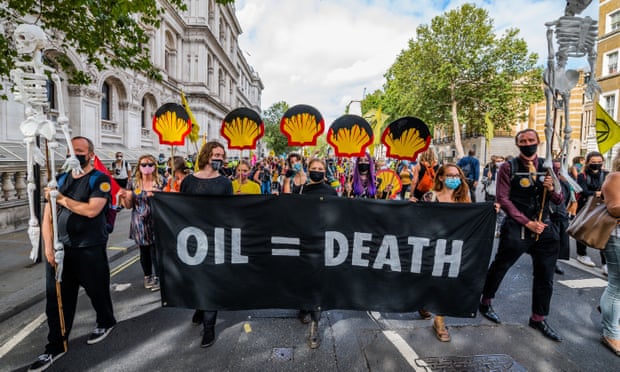 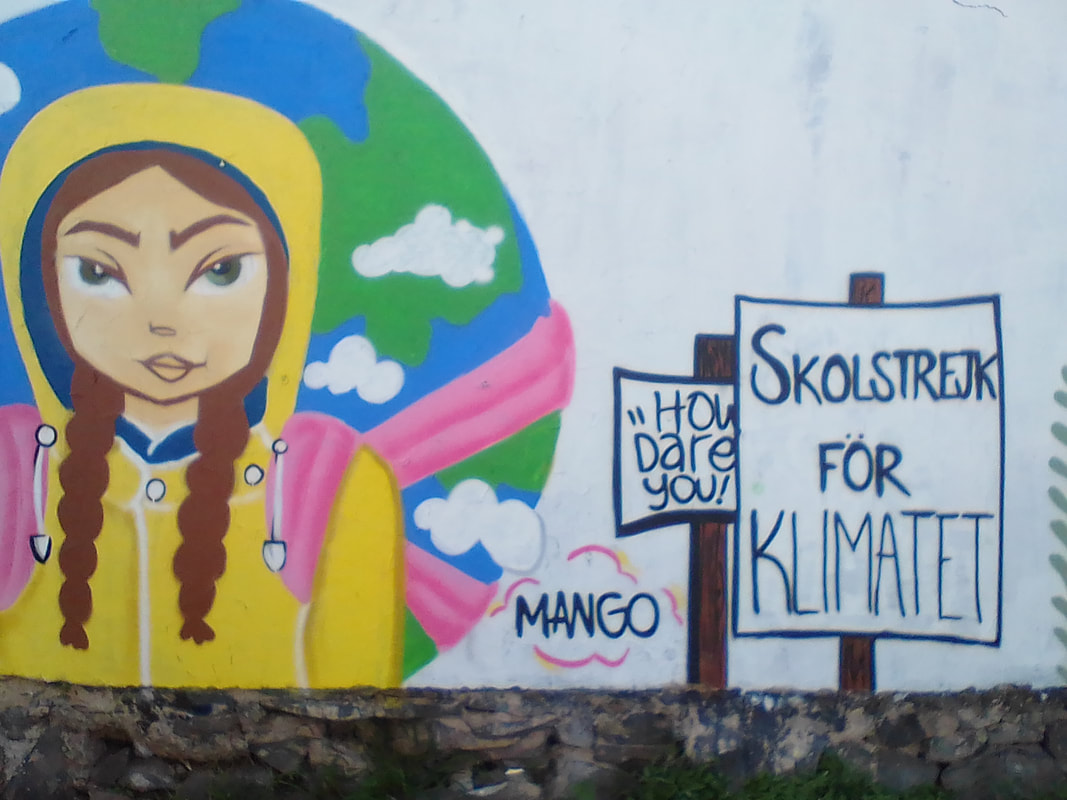 We Are The World

A panorama of young people all over the world.   link to lyrics 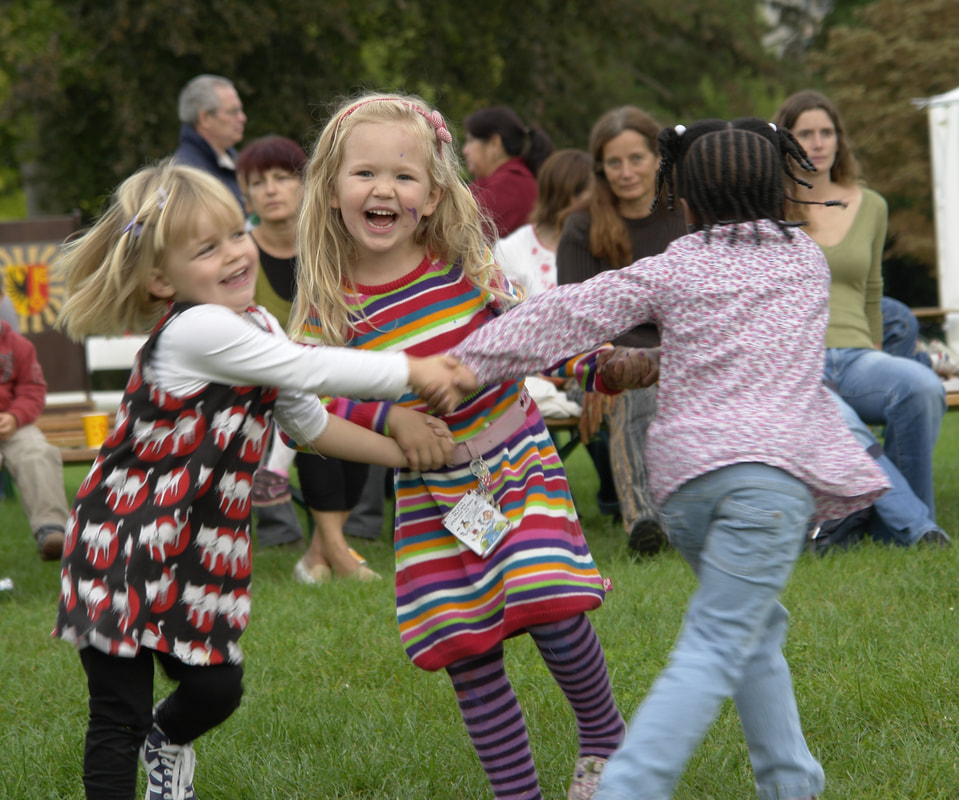 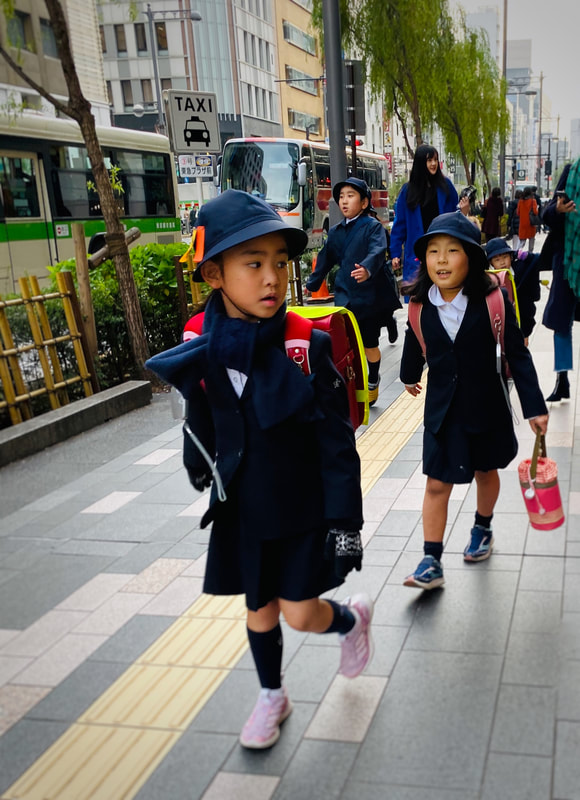 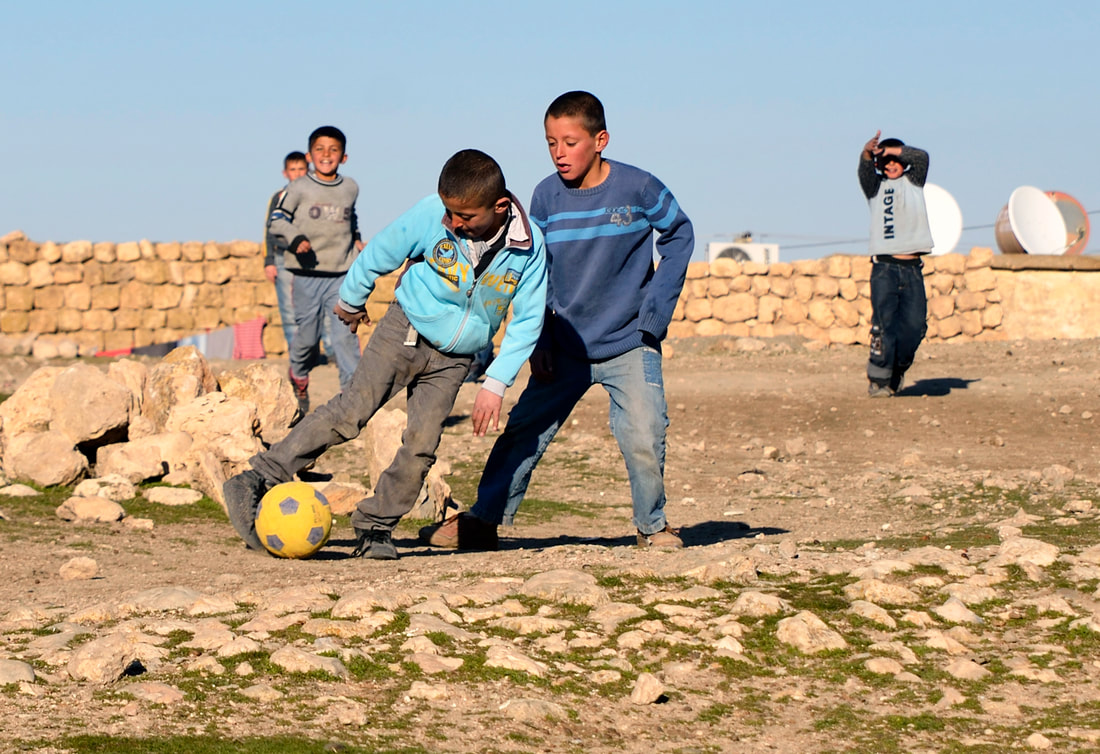 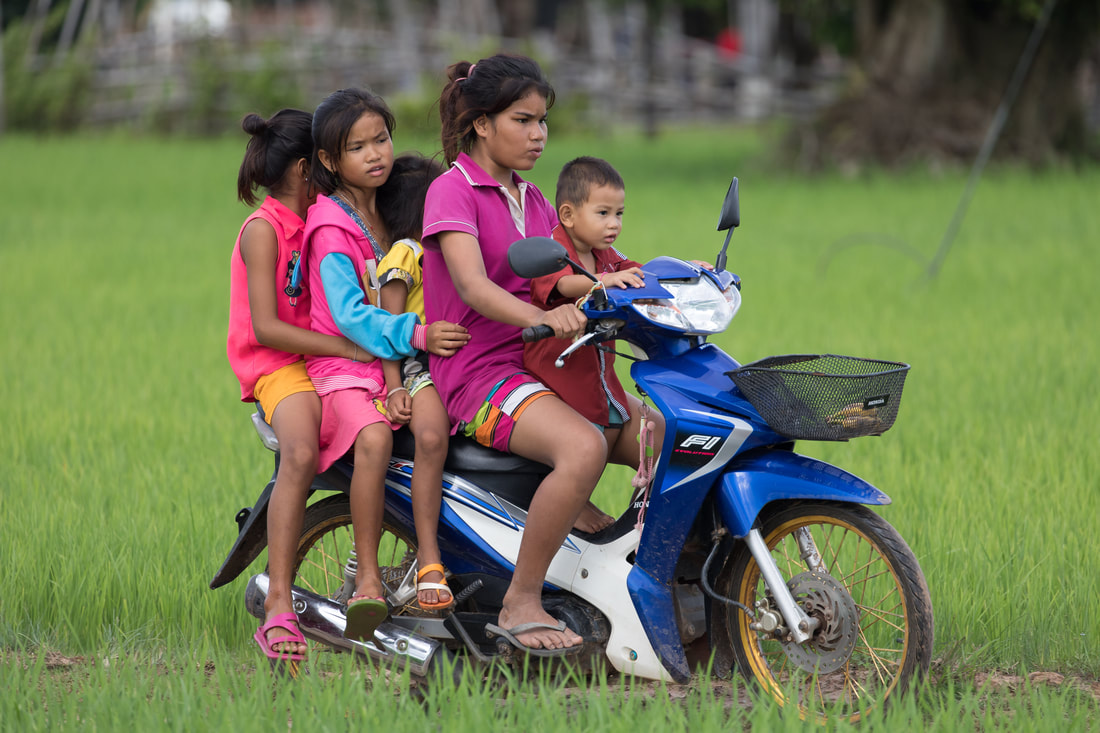 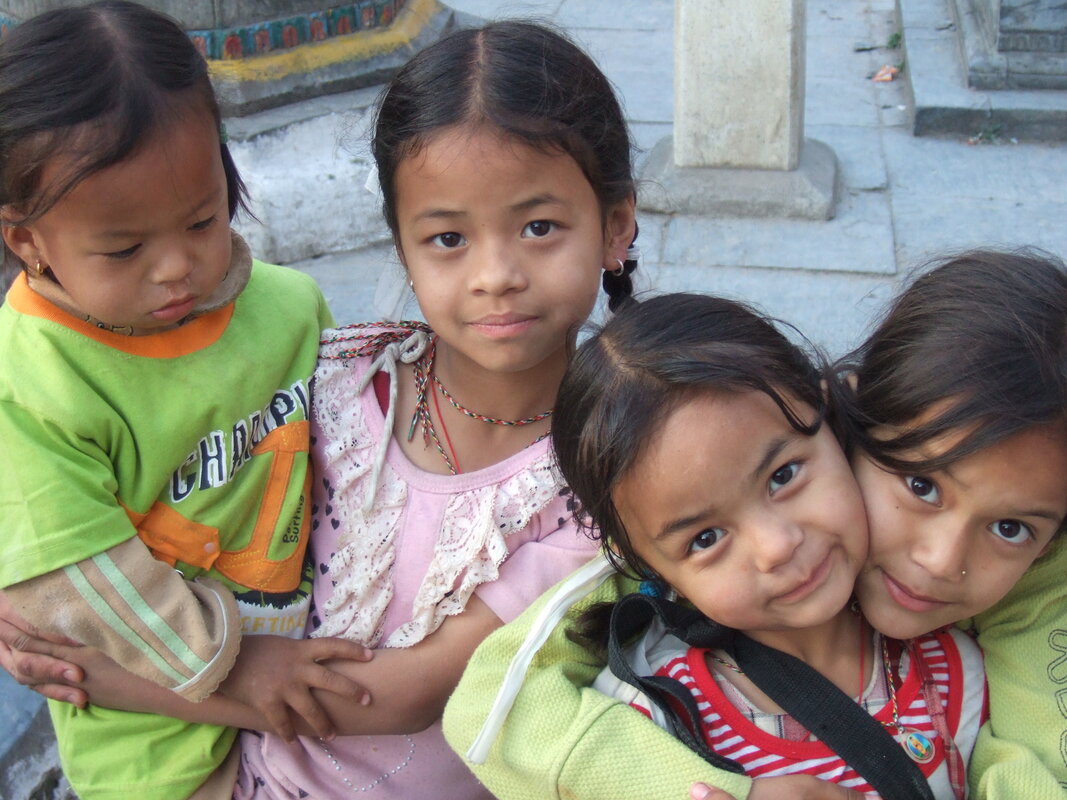 The mothers and children from "Ma" revisit, dancing to another tune.  Interspersed will be images from a group of young dancers in an urban setting.   link to lyrics

Finale - The Dance of Life

Mother Earth rises from her coffin and performs the magical Dance of Life.  Simultaneously, the children take charge, commandeering the clowns and setting up a human pyramid with solar panels.