Like the Prophet Moses, the Siri Singh Sahib was not able to enter the Promised Land of which he spoke.  The Aquarian Age started in 2012.  The Master passed eight years earlier, in 2004.

The structures created by the Siri Singh Sahib took the timeless teachings of the Master and spread them to dozens of countries around the world.  The organizations that brought us from the Piscean Age may however not serve us so well today.  In fact, it may be time for a change.  There are three reasons for this:

Elitism -  The legacy corporations based in New Mexico today are elitist in their structure and in the way they function.  They are centered in America, on American values and American dollars.  American fees, standards, thinking and language make the priceless teachings of the Siri Singh Sahib inaccessible to billions of people we share the planet with.

Reductionism - Too much thinking is reductionist and business-oriented, while the original mission was holistic and service-oriented.  Healthy, happy and holy includes a healthy respect for the Master who gave us these teachings.

Carelessness - The organization's thinking has become clumsy and dishonest.  How can people claim there was an investigation, when obviously there was not?  The unwillingness of senior people in the organization to retract the faulty AOB report and discipline the people who commissioned it, is beyond awkward.

Conflicts of interest, an unwillingness to admit mistakes made, and lazy thinking contribute to a culture of self-dealing and impunity.  Some people are saying it is time to start anew with core values of:  1) universality, 2) service, and 3) accountability.  Maybe they are right.  Maybe that time has come. 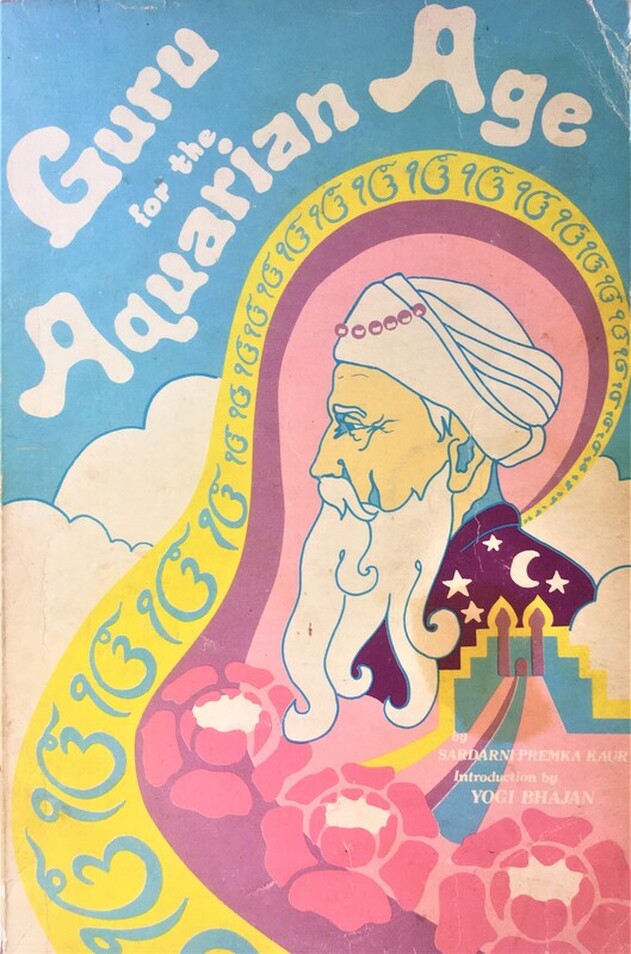