Dear Ones,
I am happy to say that most of us are able to make the move to our rain date of Thursday, October 28.  A few will not, and we will miss them, but overall we are in good shape still.
In the past days, I have had discussions with cast members about their roles and the significance of their role that you might enjoy reading, so I am posting them below.  Then we have some news about selecting the cast, photos and flowers... 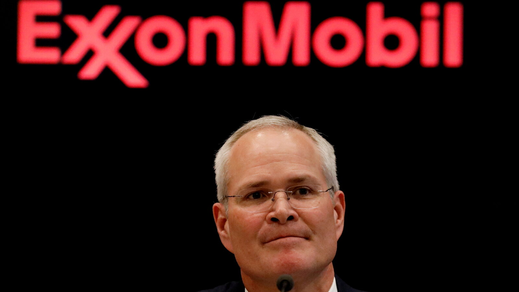 It's a tough role in a number of ways.
1.  You are expected to be clean-shaven.
2.  You have to wear a clown's nose.
3.  Children are going to ride on your back and boss you around for the Finale.

Basically, we are attacking the rich oil men who have done so much harm and paid so little.  They have lied for generations about the effects of their greedy work on our planet and future generations.  They, frankly, are mass murderers for all the deaths - past, present, and future - they have caused through their actions.  Yet, as a society, we allow them wealth and status and political power.

In our music video, we are going to turn things around a bit.  In scene one, we will hold them responsible for their crimes against humanity and we will mock them a little, show them for the clowns they really are.  In scene two, we will take away their power and let the children (their otherwise helpless victims) rule the day.

I do hope you will come through for this.  We need to call these oilmens to account for what they have done and we need to do it in a visual way even children will understand.  The oilmen's day must come to an end and we have a chance to help bring it to an end. 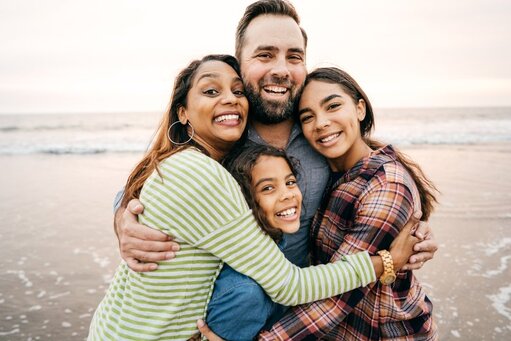 This is really a heart-crushing role. The clowns in charge of the economy and especially the oil industry have killed Mother Earth. Bloody fools that they are, they cannot bear the weight of their actions, as they are utterly irresponsible, so the duty of carrying the coffin passes to you as a parent. You are horrified.

You had trusted the captains of industry and government, and they have proven utterly untrustworthy. Now the weight of the coffin is on your shoulders as the clowns have foisted it on to you and your fellow parents.  But you also cannot bear the weight.  It means you realize that you also, your actions and inactions, have been irresponsible.  They did not honour the dignity of future generations.

At last, with increasing horror and grief, you pass the burden of the dying planet on to your children, the innocent and vulnerable ones you should have been protecting. 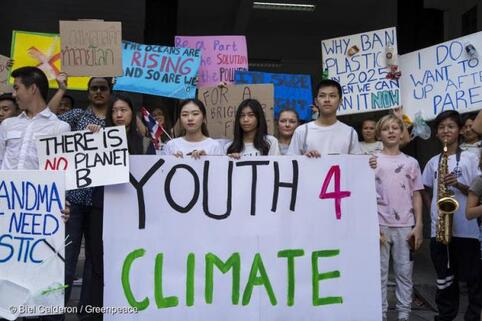 In reality, there are no easy roles in this music video.  As children, you receive all the achievements and blessings of earlier generations.  The taming of electricity, the making of plastics, computers, cars, planes... you inherit all these things.  You also receive the weight of climate catastrophe happening today and tomorrow.  There is no blame in the catastrophe.  All the adults did what they thought was best.  In the end, you get to shoulder the unbearable coffin of Mother Earth.  Like a brave hero, you try to hold it up, but in the end it is too much also for you to carry.

The final scene, where you take charge, is much more fun. 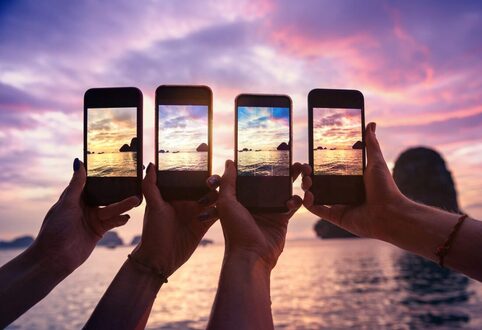 I feel our gathering will be a fun and memorable event for everyone.  Of course, our director Ryan Manning and his crew will be setting about videotaping everything for ourselves and many others to watch in the future.  If you feel so inspired, and you can manage to do so without interfering with the work that is being done, you may certainly create your own personal memories with your phone or camera.  As I am planning a website for our music video, some of your photos might contribute to a valuable backstory on the making of our Climate Crisis Anthem music video. 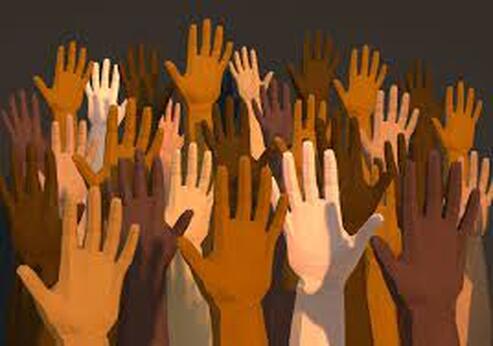 You may wonder how I selected our cast.  Because of the history of the oil industry and its being based in America and Europe, and because the top people in the oil companies are all men, I wanted only light-skinned men for the role of Oil Executive.  I believe we have a Turk and an Egyptian in this group, but I think they will fit in okay.  For everybody else, I tried my best to hire to represent the gender and racial diversity of our sweet planet.  Our cast does not completely reflect that diversity however.  Some groups, boys for example, were not so available.  Our dancer, Clare Butler is an interesting case.  She is simply the best dancer I could find and she is Caucasian.  (See for yourself.  link)  As a compromise, I have asked her to wear ochre on her cheeks for the shoot to reflect the tones of the Earth and our multiracial diversity. 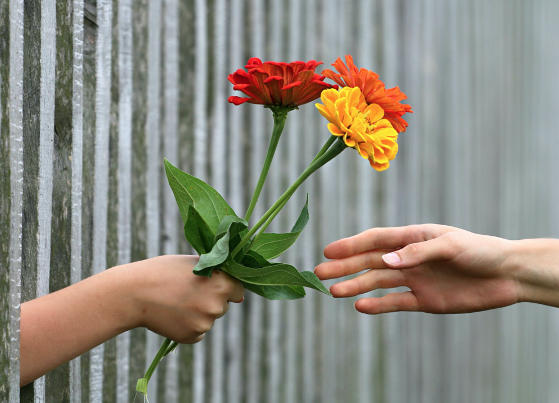 How often do you get to share space with a ballerina channeling the Spirit of Mother Earth?  Not often, I would think.  To make this special for everyone and to honour our Prima Ballerina, we are asking parents to hold back for a few minutes after their children are done filming.

Before driving off, we will give all the children flowers so they can present themselves and their flowers to our special guest.  Of course, you may take photos of that. 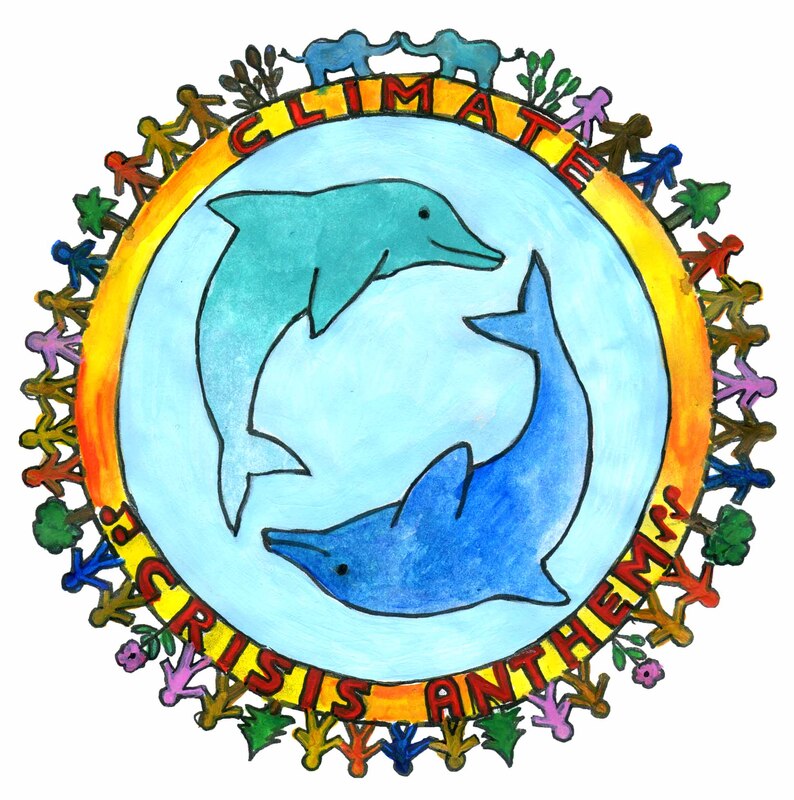