If we are to survive into a new century, we must evolve our thinking and the words we use to reflect our new global reality.   We know that our current levels of carbon emissions are an existential threat to ourselves and coming generations.  While it will make some people uncomfortable, what we say and how we say it, must reflect that truth.

We can rely on advertisers to continue to pump out gigatons of alluring imagery around fossil fuel companies and shiny new cars, and plane travel and homes that contribute irresponsible amounts of carbon into the atmosphere.  We have it in our power, however, to oppose their destructive messaging by our deliberate use of words that truly represent values supportive of a living and thriving biosphere.

Rather than “driving one’s car,” if it is a gas-fueled vehicle, we can instead say, “spewing one’s smogsow.”  “Spewing” conveys the environmental cost of using the vehicle.  “Smogsow” paints a less than glamorous picture of the thing itself, contradicting the status-conscious imagery conveyed by decades of advertising. 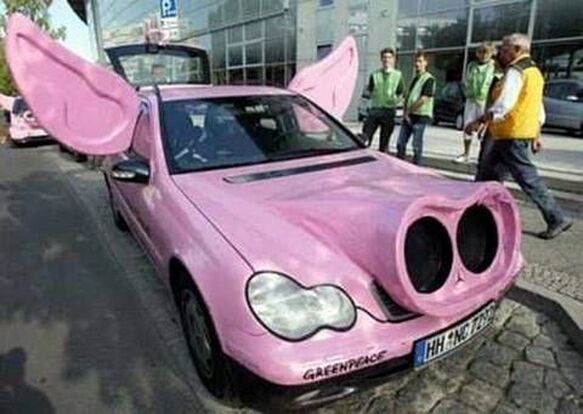 An alternatively powered vehicle, on the other hand, might be called a “smogflitter.”  Even the manufacture of a vehicle for personal transport exacts a considerable toll on the Earth, but a “flitter” nearly flutters in comparison with a smogsow.  Rather that spewing, it can be described as “sliding” about, conveying the idea that it moves with little friction and negative effect on the surroundings. 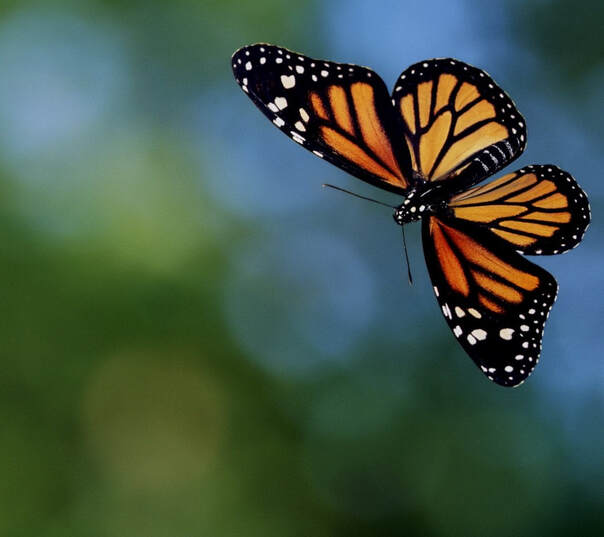 Moving forward, we will need to rely a good deal more on public transit.  For this too, a new reality and a new vocabulary need to be imagined.  Picture, for example, a bus as a lively place where people meet and celebrate their shared existence.  We could call a bus, so imagined, a "jamboree." 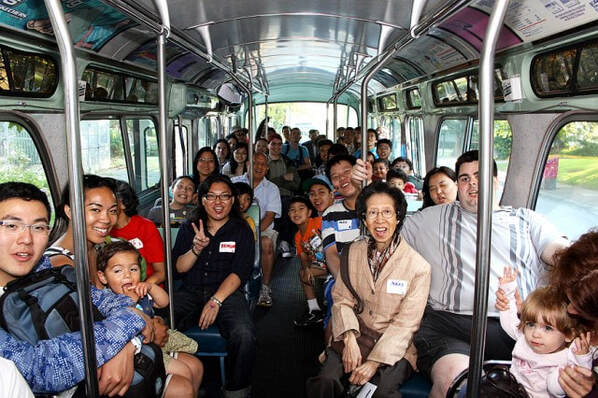 A passenger jet, responsible for massive amounts of carbon emissions, could appropriately be dubbed a "pterodactyl" or "p-bird," reflecting its terribly destructive impact, nowhere depicted in glossy travel brochures.  Unchecked, these dinosaur birds will hurry us to our own extinction.

What we call “bicycles” are thought by some people as saviors of our urban environments.  They contribute to our fitness, get us outdoors, and contribute no carbon emissions.  Often forgotten is the fact that bicycles allowed early industrial work forces to commute considerable distances to mines and factories.  Their daily migration made possible the industrial pollution that started the climate crisis in the first place.  It also started the commuting nightmare, which continues every day for tens of millions in almost every country around the world.  I would call a bicycle a “pedaltrope” and leave it at that. 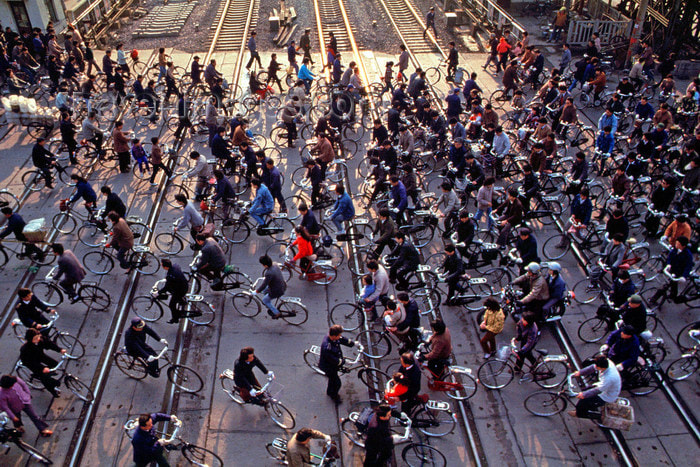 If we are to survive, we must restore some measure of dignity to the original, carbon-free way of moving about, going by foot.  Long considered a poor man’s last resort, we might imbue it with a touch of grace by calling it “strolling” instead.  With luck and a green economy, this might one day again be our main way of getting from here to there. 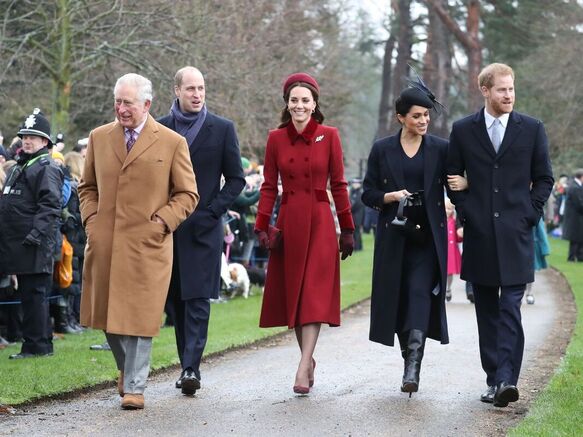 The good people who cultivate for us our edibles using sustainable, organic agriculture are our friends, and they produce food.  Taking a holistic view, we may call those who produce edibles using unsustainable and chemical-based practices "formers,"or "fos" for short.  We call them formers, hoping they will not remain for long in their current occupation. 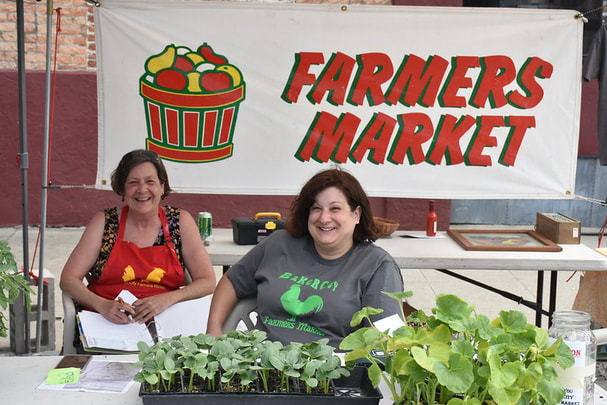 The following is an array of newly-imagined words for various things and activities we need to get right if we are to survive and thrive into the next century.

blitter – “litter” with a “b,” recognizing how it obliterates the purity and integrity of our natural environments and leaves a bitter aftertaste

crud – “petroleum,” Oxford definition: “something considered unpleasant or disgusting, typically because of its dirtiness.”  That’s our crud!

crud baron – executive of an oil or coal company

crud helper – shareholder in an oil or coal company

dumbwater – “bottled water,” which I have seen marketed as “smart water.”  With all that plastic waste, we should call it what it is.

e-bird – electrically-powered passenger plane.  Still waiting for this one.

doombird – bomber or missile.  Let’s call it what it is.  Usually, it’s doom for somebody, typically a civilian, a Yemeni, a Syrian…  Usually made in the USA, Russia, China, France, the UK, Canada…

friend – someone who cultivates edibles for us with sustainable, organic agriculture

industrial grade irreverence – the attitude that enabled Europeans to shoot tens of thousands of buffalo from trains in the late 1800s and leave their carcasses to rot.  Still active today in countless manifestations.

jamboree – a bus, a chance to meet all kinds of people you might otherwise never meet

sadist – someone who tracks and kills wildlife just for pleasure.  Call it what it is.

p-bird (from pterodactyl) – fossil fuel-powered passenger plane.  Must be consigned to history ASAP.

see sweeper – an industrial fishing vessel, because it sweeps away vast swathes of life from the ocean floor and up, as far as the eye can see

shelter – a building with an eco-friendly environmental footprint

spewer – someone who spews carcinogenic fumes into their personal atmosphere

spling – electricity.  Potent, clean, fast, does so much!

spling helper – shareholder or employee of a power company

welter - a building with a large environmental footprint, because it makes us swelter.  Thinking big picture, it is the opposite of a shelter.

to crud up – to refuel a fossil fuel-powered vehicle

to slide – to drive an electric or hydrogen-powered vehicle

to spling – to refuel an electric or hydro-powered vehicle

to stroll – to walk.  We need to ennoble this simplest and most elegant means of getting around.  Think royalty.  Stroll like a monarch.  Think dignity, nobility, grace.

Take time and get to know these new words and turns of phrase.  There is inestimable power in our words.  If we use our words intelligently, we can foster a revolution in thinking, which in turn will foster the change toward a sustainable global culture we need today. 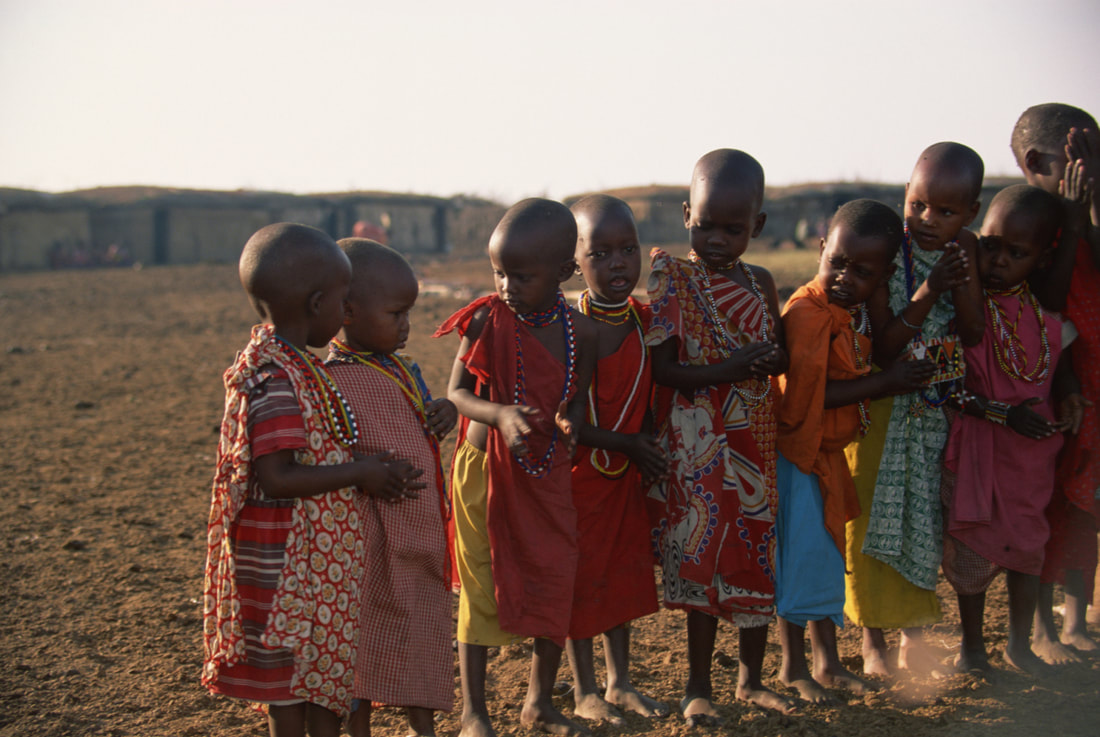