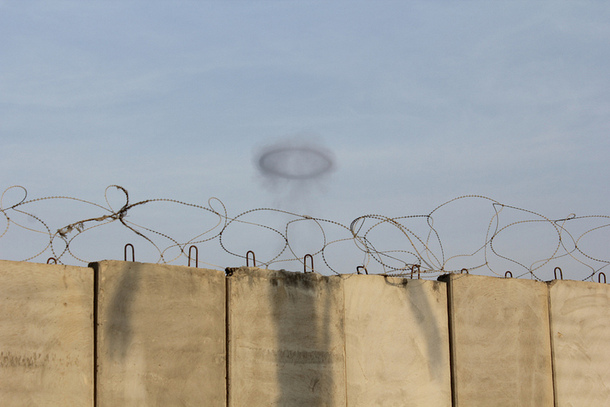 A SONG TO ISRAEL

Hear O Israel! You have lost your way.

In temple and ghetto, in coffee house and kibutz, hear my song,
O people of Israel!

Long you have suffered, much you have borne.
Many, you have laboured. Now, you are worn.

From Egypt to Sinai,
From Judah to Babylon,
Far you have wandered. Much you have seen.

From Andalusia to the Middle Kingdom,
Warsaw to Buenos Aires,
Far you were scattered. Ever you have been.

Great is the Lord!
Preserver of Israel, merciful to the meek.

O Israel, I stand alone to witness the greatness of your armies,
Your alliances, your liberties, your goodness,
But stand also an honest witness to your transgressions.

O people of Israel, in earlier days your forearm was marked with numbers
By bloodless killers plotting your extinction.
Great is the Lord who saved you from the grasp of the inhuman,
Who secured for you mighty alliances and returned you to Israel and Palestine.

But lo, people of Israel, it will behoove you to forgive your enemies,
Even the bloodless killers, the torturers, the experimenters who plotted your end -
For those who forgive their enemies spare themselves a like fate.

Look, O people of Israel, into your great heart.
The numbers of the inhuman and their every cruelty is still engraved there, every one.
Forgive them now. Let heal this wound and spare yourself the identical fate.

Look now into Palestine. Look now into Gaza.
See there the abomination of all that has been done to you -
The razor wire, the camps, the rounding up of families, the mute helplessness.
Now it is you, O people of Israel, you who are the perpetrator,
The inhuman, the killer of innocents.

Look now into Palestine. Look now into Gaza.
See there the bitterness, the hatred you have created in your cousins and nephews.
They are human and their bitterness is justified.
You have tormented them just as you were tormented.
They are right to oppose you and they will oppose your injustice forever.

O people of Israel, a great nation comes to peace with its neighbours.
It protects the weak. It looks to the future.
Celebrate the gift of life, the gift of Torah,
And all the strength and beauty with which your sons and daughters are adorned.
Alleluia, Adonai, great is the Lord! 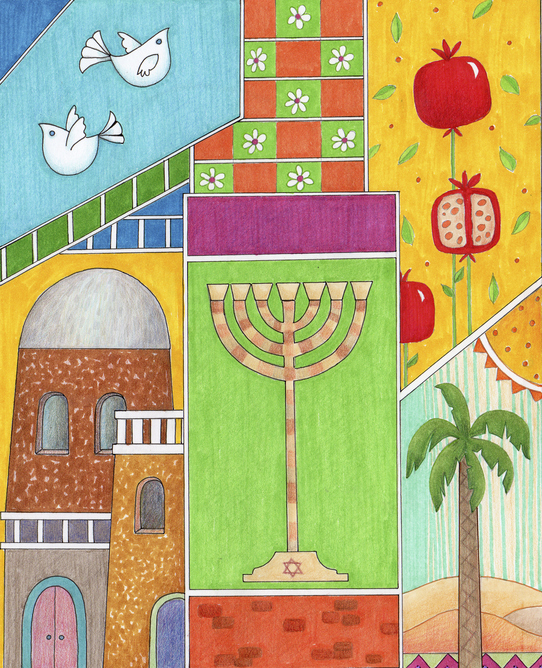